At the Geneva location, the World Health Organization HQ buildings form quite an incongruous architectural complex, built around the jewel in its crown, which was inaugurated in 1966 (the “Main Building”). This building, originating from a competition project won by architect Jean Tschumi, is now considered a modern architectural masterpiece.
After 58 years with its headquarters on the present site, WHO is now committed to a large-scale redevelopment project the construction of a new building that will offer the advantage of concentrating all the activities of WHO’s headquarters in three buildings instead of ten, in new or wholly renovated premises, thus improving its daily operation and significantly lowering maintenance and energy costs.

THE KEY CONCEPT: the Rubik cube as a symbol of intelligence, creativity and perseverance. Each side is divided into nine miniature cubes that can turn independently. In the final state, each face of the Rubik’s cube is a uniform different color than the others, but the independent rotation of each face generates a mix of small different color cubes . The number of different positions exceeds 43 trillion.

We proposed a space composed of cube modules with different options for the division of space, both horizontally and vertically. We obtain a light modular structure and a maximum of flexibility and diversity of spaces typologies that can change in time according to the organization’s needs .
The modular structure also enables all types of permutations until the best configuration is found.

The result is a unique work environment, very creative, a built Rubik cube, not seeking to obtain the uniform color facets but the color combination that is best suited for the World Health Organization HQ. The versatility and flexibility of the space create a dynamic environment that can respond to all the forms that the organization will take in the future.

The building develops around the level zero of the existing Jean Tschumi building.
It is a game between the ground level and the public space that blends with the landscape to form a complex whole.
The project concentrates its public program below the level 0 of the existing J. Tchumi building in a lightweight structure that has the ability to blend into the landscape: the main view is slightly affected and the implementation respects the pedestrian permeability required.

The space becomes a trialogue between the main building, the landscape and the new building which is the element that integrates rather the one being integrated. 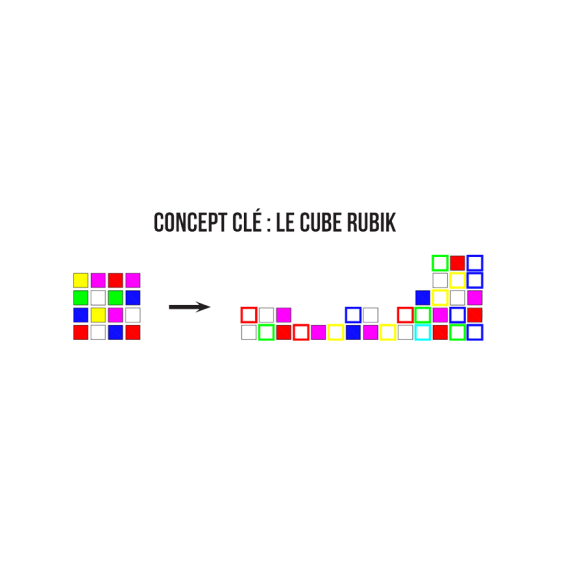 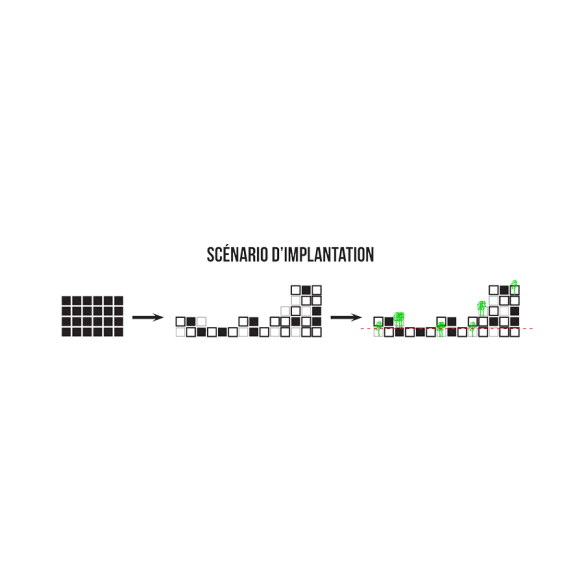 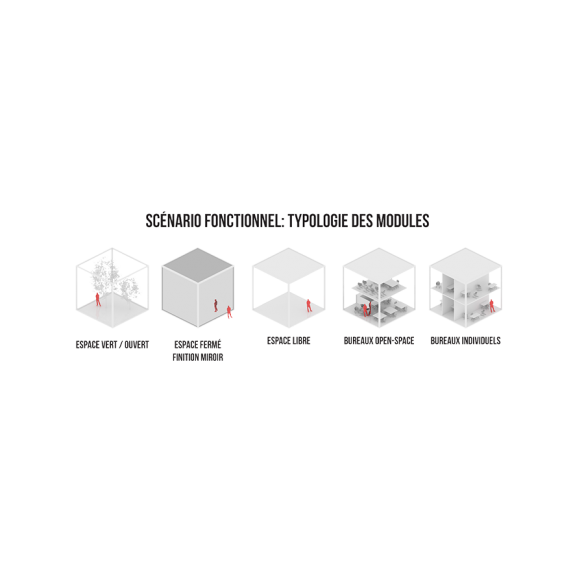 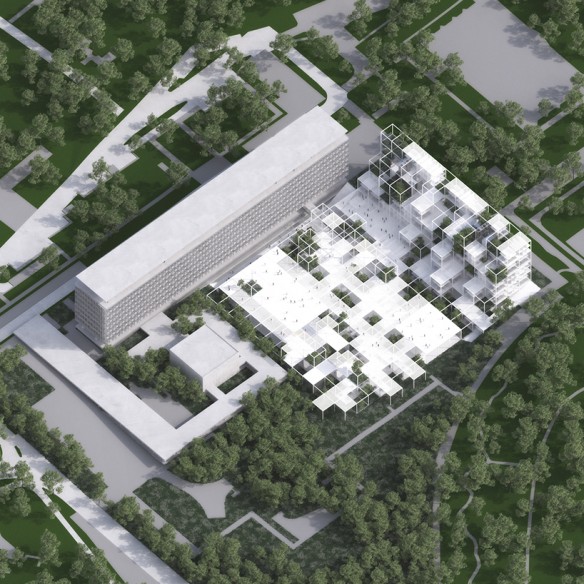 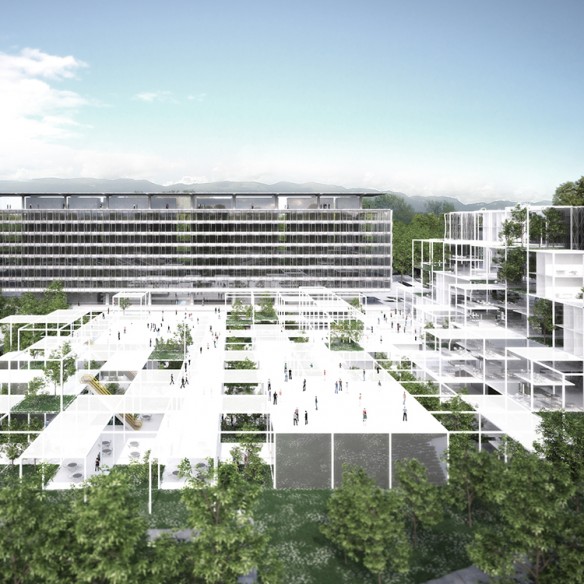 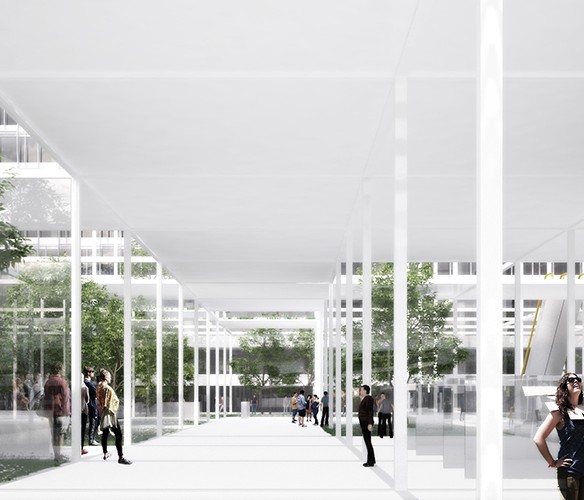 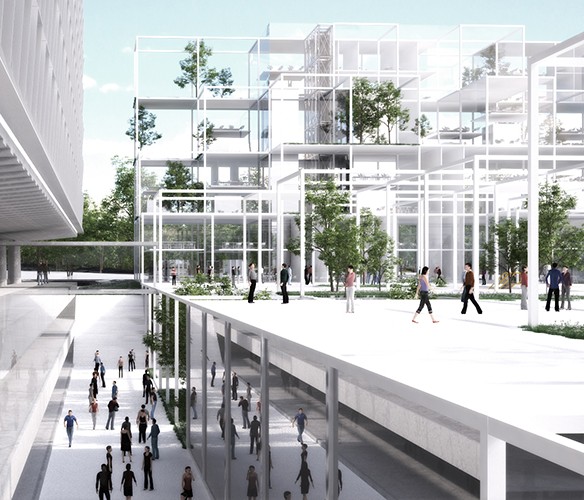